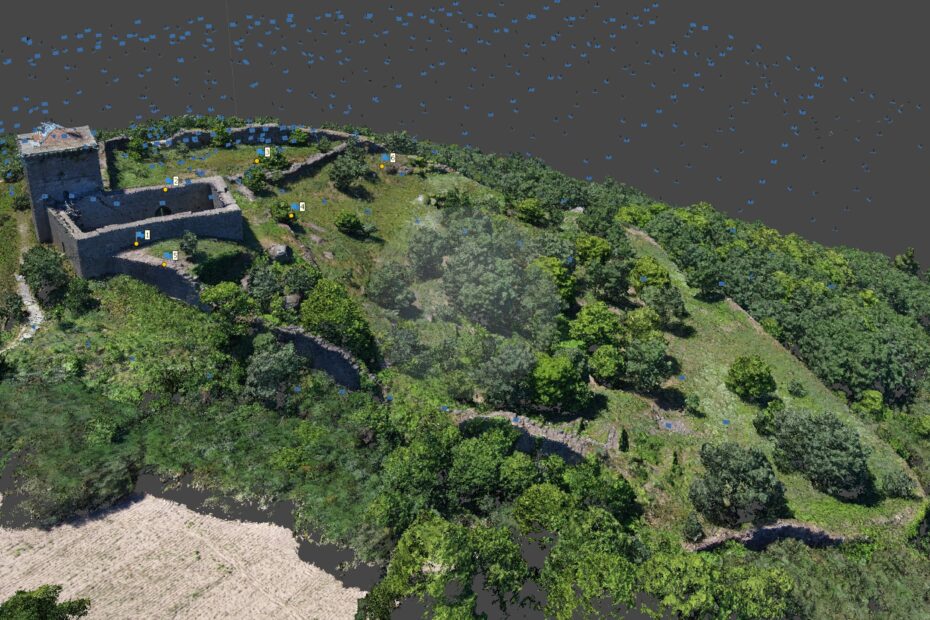 The Book of Fortresses project seeks to spatially reconstruct an exceptional architectural source called the Livro das Fortalezas, which contains 120 perspective drawings and plans of 55 fortresses on Portugal’s border with Spain in 1510. GIS and 3D modeling techniques are used to translate the book into a comprehensible spatial source for modern viewers. In Spring 2022, it was published in Out of the Archives: Digital Projects as Early Modern Research Objects.