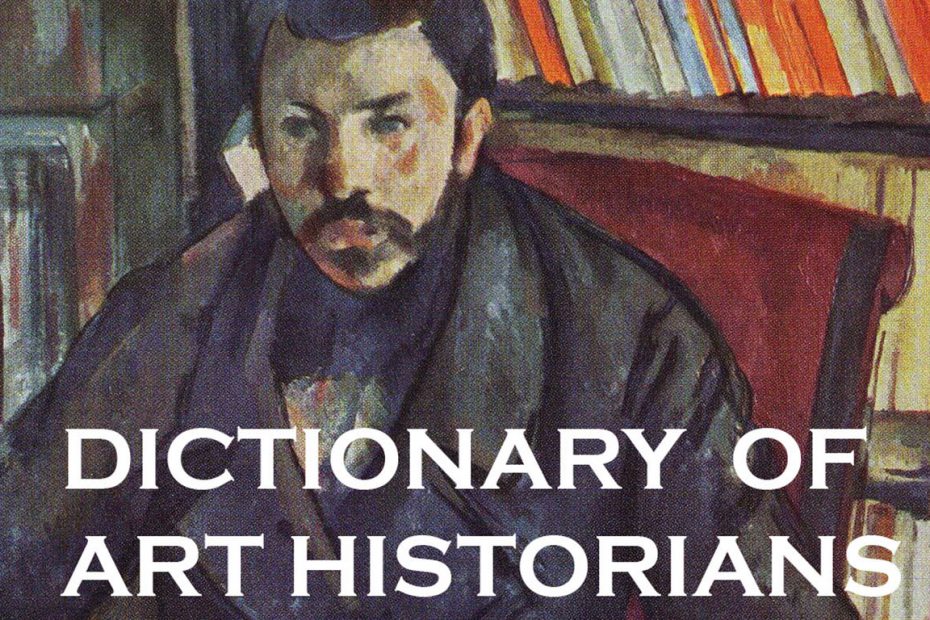 A biographical database of western art historians. A free, scholarly resource for scholars, students, and publics.

The Dictionary of Art Historians was a long-standing private research tool which joined the Wired! Lab in 2017. As an open-source public database, it holds the largest public presence of the Wired! projects. The founding purpose was to trace methodologies of past art historians through their intellectual biographies. After joining the Wired! Lab, the Dictionary was reconfigured to a new CMS, allowing it to answer new questions about race, gender, national identity within art history and to visualize these relationships by presenting the data in unique ways.

Almost immediately after joining the lab, undergraduates entered the project, initially by researching and writing new entries. Soon however, the questions they encountered led to self-directed research projects in Art History, most notably data mining women art historians, a traditionally overlooked but significant component of early twentieth-century art writing. Another project has involved tracing art historians fleeing Nazi Germany, the export of their German-style method, and their subsequent diaspora into the United States and England.

At Wired!’s ten-year mark, the Dictionary has engaged more students than any other Wired! program, cross-training students in the Humanities and STEM-concentrations with each other’s area skills, including coding, archival research, visualization, and the history of the Humanities. Student researchers come from a wide variety of majors including Public Policy, Pre-Medicine, Economics, and History. Every entry in the Dictionary bears the student’s name permanently on the site providing an internet presence documenting their work. Since its inception, the Dictionary has engaged nearly thirty Duke students and become a principal tool in art historiographical research, linked from over eighty research institutions and cited in numerous doctoral thesis.