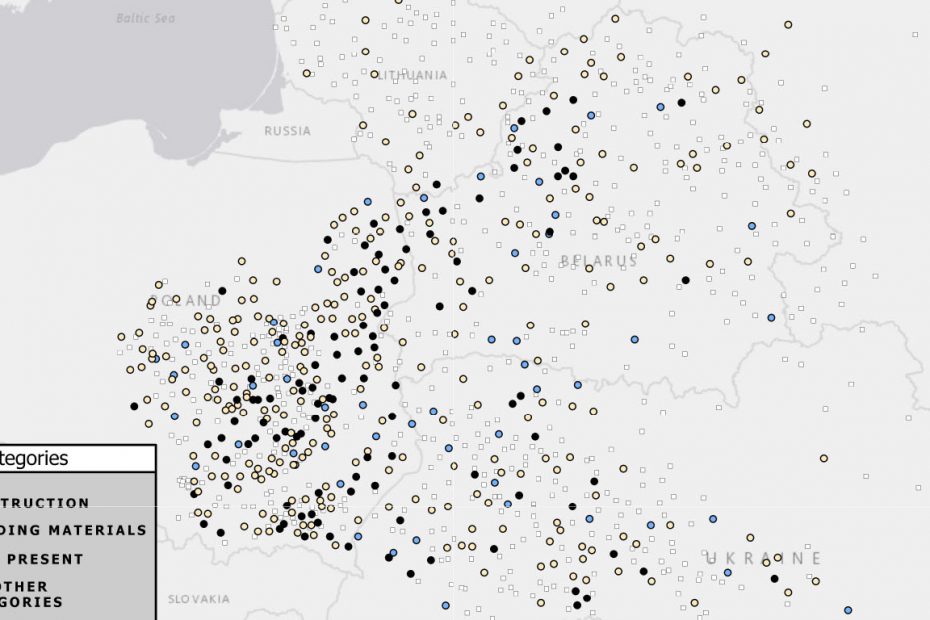 Few eras in Art History are as famous for their buildings as Weimar Germany (1918-1933) and none is more notorious than the Nazi period (1933-1945). Yet how are they related in terms of architects and architecture? This project seeks to probe the continuities and ruptures of cultural production between the two periods by looking at the German construction industry. This history from below (as it were) involves Art History in questions of labor, resource allocation, and the larger political economy of the state, among other issues. As such, the aim of the project is to gather and visualize large datasets of building campaigns throughout Germany to reveal patterns of construction that may raise other art historical problems. Special attention will be given to visualizing construction during World War II, such as in occupied Krakow, where construction, forced labor, and occupation policy came together. Overall, the project argues that making the invisible presence of construction visible in Art History through digital means helps us to expand and critique the canon of what has generally been considered “modern architecture.” At the same time, it will make the relationship of architecture and politics in modern society clearer.