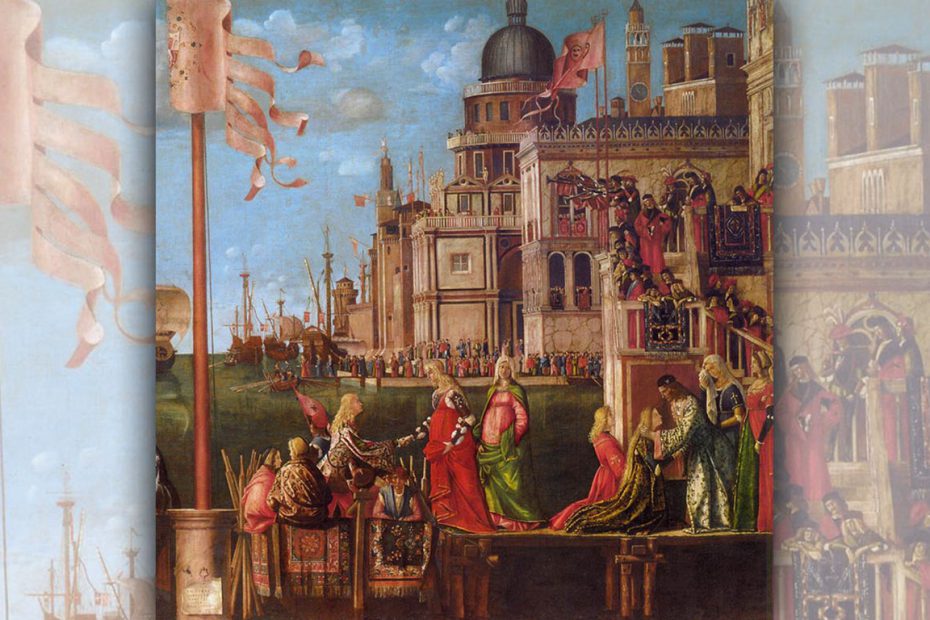 This course focuses on the art and culture of Renaissance Italy, beginning in the early 15th century with the groundbreaking sculpture of Ghiberti and Donatello and concluding at the end of the 16th century with the monumental projects of urban renewal in Rome. The class considers a range of artists, some well known such as Michelangelo and Titian, others less studied but who also made significant contributions to the period. An understanding of emerging Renaissance artistic ideals and a modern attitude to art is central to the subject; additionally, this class seeks to develop an awareness of the many ways in which Renaissance spectators experienced art and architecture. By opening up the Renaissance to varied perceptions and interpretative frameworks, this class moves beyond common generalizations of Renaissance individualism or Renaissance rebirth. To do this, a range of topics and issues will be explored that include important, yet at times overlooked themes in a survey course: public versus private display, “high and low” art (painting, sculpture, architecture vs. textiles, glass, ceramics, furniture), visual imagery used both to promote and subvert politically driven propaganda, foreign communities and foreign artists, women as both patrons and practitioners, centers and peripheries (cosmopolitan versus “provincial” art).